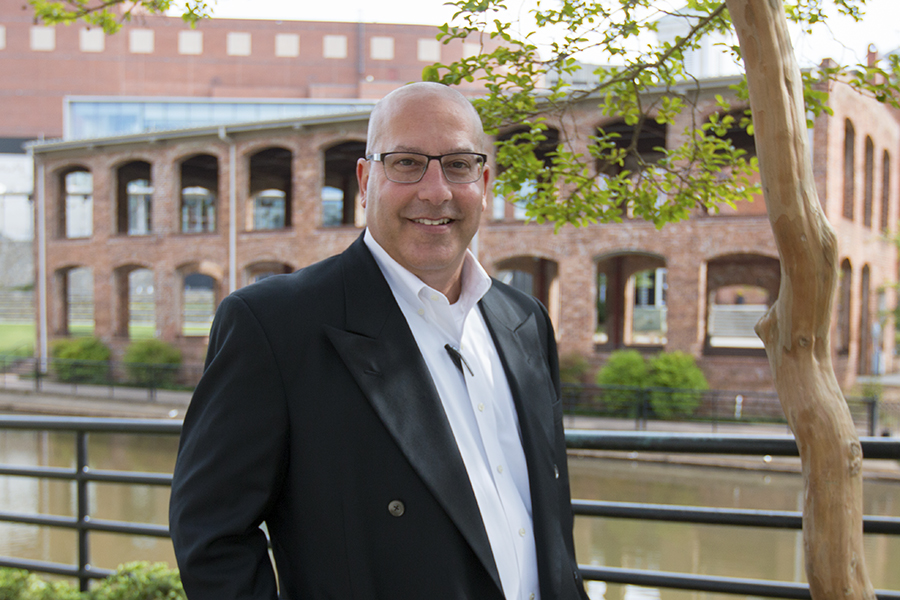 A native of Greenville, South Carolina and a 1980 graduate of Wade Hampton High School, Constantine Sarides Tzouvelekas (his friends call him Stan) graduated from the University of South Carolina in 1984. While at USC, Stan joined the tennis team as a walk-on and became a member of the USC Letterman’s Club.

Following his college graduation, Stan worked in his father’s wine business for five years. He then became a real estate consultant so he could inspire people to build and live their dreams! For more than 27 years, Stan has worked in the commercial and residential real estate industry, with 12 of those years at Ryan’s Family Steak Houses, where he acquired and disposed of real estate in 22 states. He spent more than 5 years at the Cliffs Communities where he was voted “Player of the year for outstanding team support” and was in the top of sales each of those years where in 2009 he led all sales. In his current role at RealtyLink he serves the real estate team in locating sites for single tenant use or shopping centers uses as well as locating tenants for existing shopping centers.

He is a former president of the America Hellenic Educational Progressive Associations (AHEPA) where he led the efforts to obtain a $4.5 million federal grant to fund the building of apartments or affordable senior living. He has been married to his wife Kelly since 2000 and they have two daughters Caroline and Eva Kelly. In his free time, Stan enjoys spending time with his family at home and when his schedule allows, enjoys watching sporting events with them.

RealtyLink is a full-service real estate development company specializing in retail, industrial, restaurant, single & multifamily, self-storage, senior living, entertainment, and mixed-use properties. With 80% of our business stemming from repeat clients, we pride ourselves on the accountability, efficiency, and transparency we bring to the deal.